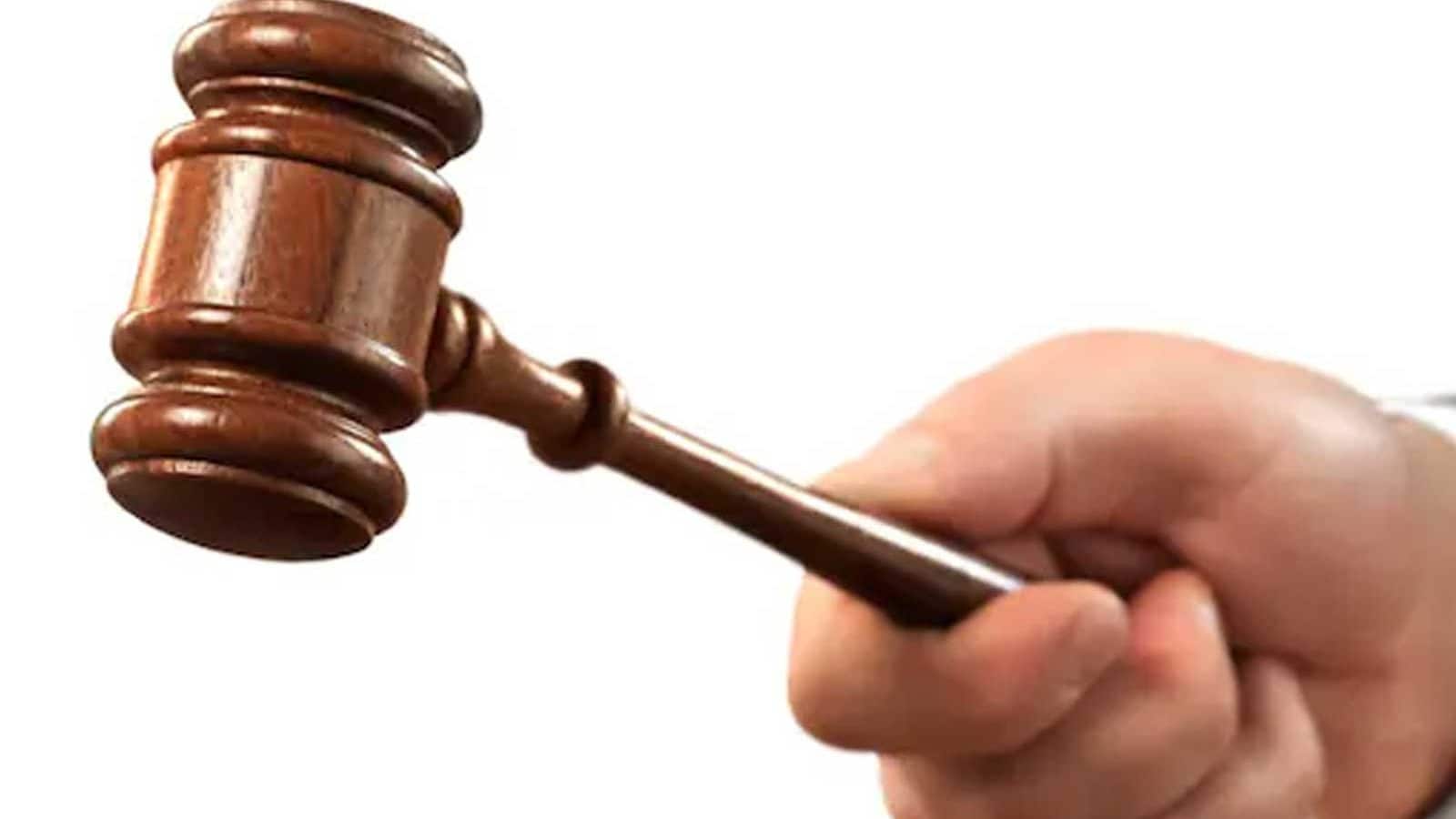 A different court docket has ordered the police to sign up a case of theft and homicide towards policemen who claimed to have killed dacoit Balachandra Yadav in an stumble upon within the Chitrakoot district.

On March 31, Chitrakoot police and the STF claimed that they’d killed Bhalchandra, who had a bounty of INR 25000, in an stumble upon. Publish the stumble upon, the relations of Bhalchandra accused the policemen of sporting out a deliberate homicide. The topic created an uproar and reached the Bhavit court docket.

On Thursday, the court docket ordered that the then Superintendent of Police Ankit Mittal and 15 different policemen, together with STF officials, be booked for theft and homicide. Bhalchandra was once a member of the crowd managed via Gauri Yadav, a dacoit with a bounty of Rs 5 lakh.

Later, following an uproar and the circle of relatives’s sturdy allegations, the police refused at hand them the frame. On the other hand, after the intervention of a Madhya Pradesh MLA, the police passed over his frame to the relations.

Bhalchandra’s spouse had appealed for justice within the court docket accusing the police of a pretend stumble upon.