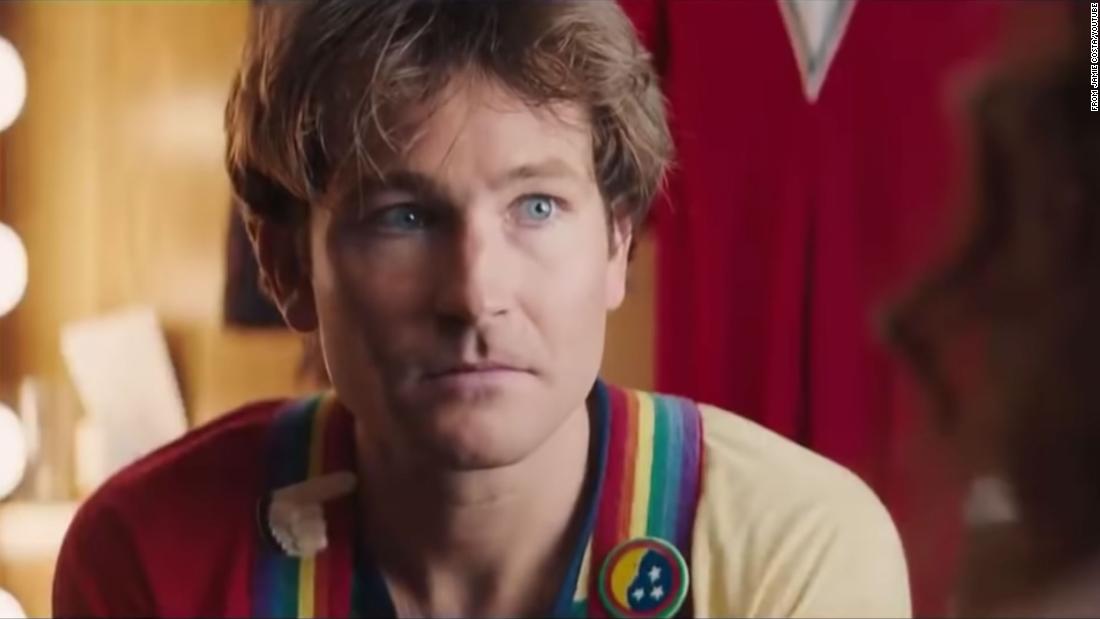 Costa posted a five-minute clip to his YouTube channel, titled “ROBIN Test Footage Scene,” on Tuesday, appearing a scene that includes himself as Williams and Sarah Murphree as Pam Dawber at the set of “Mork & Mindy.”

The clip presentations Dawber interrupting Williams as he runs via traces to damage the scoop of comic John Belushi’s demise — and presentations Williams’ response to the scoop.

When Murphree tells Costa that Belushi were discovered lifeless that morning, Costa reveals it laborious to digest the scoop, insisting: “No, I told you, I was with him. John’s not dead, I was with him last night.”

“Blues Brothers” big name Belushi died elderly 33 of a cocaine and heroin overdose on the Chateau Marmont in Los Angeles in 1982.

After Murphree warns Costa: “I can’t let what happened to him happen to you” and a knock at the door indicators it’s time for the pair to return on set, Costa returns to reciting traces — this time, with a ruin in his voice.

The quick movie left some audience hankering for a complete biopic of Williams, who died by way of suicide in 2014 after scuffling with Lewy frame dementia.

“Who else has been hoping Jamie would play Robin in a biopic since you saw his first Robin impressions?” one wrote.

“It’s one thing to resemble a person but it’s how much he sounds like him and has his mannerisms and expressions down that’s so freaking impressive. I hope this movie gets made. I still feel his loss,” mentioned every other.

“This is absolutely incredible. Make this full length movie and hire this man NOW!” a 3rd wrote.