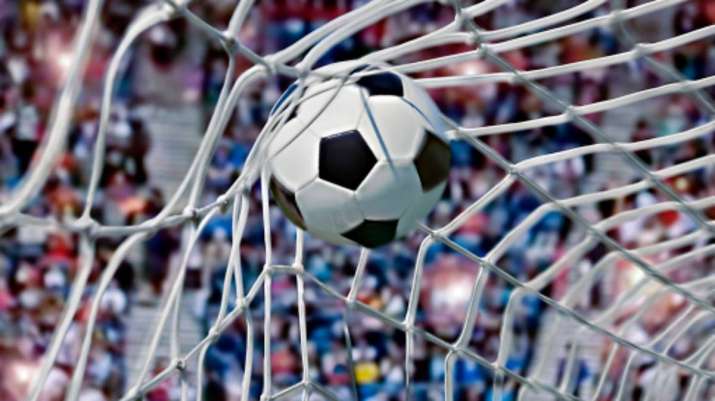 The All India Soccer Federation (AIFF) on Monday rejected Jharkhand males’s and ladies’s soccer groups entries for Santosh Trophy and Nationwide Girls’s Championship after their state frame (JFA) made a couple of entries for the tournaments.

In a letter to the Jharkhand affiliation, AIFF common secretary Kushal Das alleged that regardless of repeated requests the frame has didn’t type out their inner conflicts inside their control and the a couple of entrant requests had been a end result in their infighting.

“The AIFF received two independent teams for both the competitions, one recommended by the Chairman- Hony. Secretary while one recommended by the President- Jt. Secretary. Upon receiving four (4) lists in total from the JFA, the AIFF entered into resolution communication with the management of JFA immediately,” learn the letter, a replica of which is within the ownership of Indiatvnews.com.

“However, despite the AIFF’s repeated attempts to ensure that the rights of the players and the chance of the Member Association to participate in national competitions are not affected, the JFA committee did not resolve the issue.”

The AIFF additional added that no groups from Jharkhand can be entertained on the venue of the aforementioned competitions “to ensure that the sanctity of the competitions is protected”.

The Indian soccer apex frame additional accused JFA of prioritising “petty politics” over the way forward for Jharkhand footballers, whose livelihood is dependent upon the sport; leaving them no selection however to take stringent steps.

“It is highly unfortunate that players from JFA are unable to participate in such prestigious competitions which provide a livelihood to participating players. To see that the JFA management was not willing to resolve the conflict even after repeated requests by the AIFF, in the interest of the players is disheartening. Thus, leaving the AIFF with no choice but to reject all four lists received from the JFA,” learn the letter.

Indiatvnews.com contacted Jharkhand Soccer Affiliation for his or her remark at the topic and a reaction is awaited.