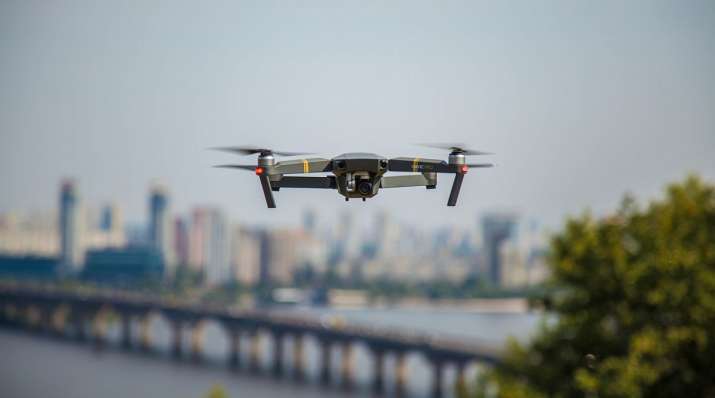 Yemen’s Houthi defense force on Saturday mentioned they introduced 14 bomb-laden drones to assault a number of airports and oil amenities in Saudi Arabia in keeping with what it mentioned “Saudi-led coalition escalation in Yemen.”

“We targeted the King Khalid Air Base in Riyadh city with four drones, hitting military targets at the King Abdullah International Airport and Aramco oil refineries in Jeddah city with four drones, striking a military target in Abha International Airport in Abha city with a drone, targeting other military sites in the cities of Jazan, Najran and Abha with five drones,” Houthi army spokesman Yehya Sarea mentioned in a remark aired through the defense force’s al-Masirah TV.

In the meantime, Saudi-owned Al-Arabiya TV reported that the coalition intercepted an explosive-laden drone introduced through the Houthis from Sanaa World Airport in Yemen towards Saudi Arabia, and “it is dealing with other Houthi threats.”

The Iran-backed Houthi defense force has just lately intensified cross-border missile and drone assaults. In February, the Yemeni riot staff started a big offensive towards the Saudi-backed govt military to seize the oil-rich province of Marib in central Yemen.