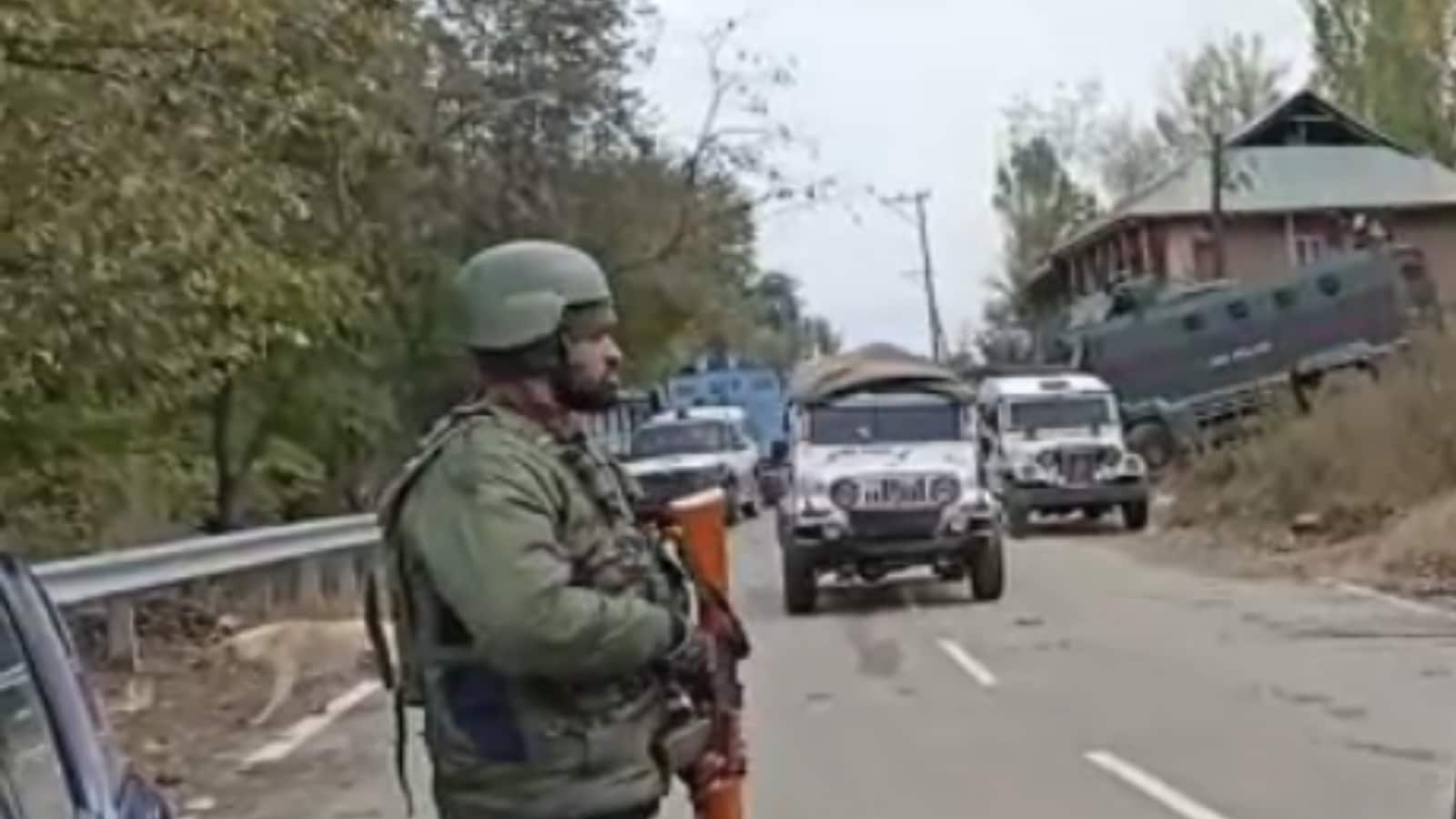 Jammu and Kashmir Director General of Police (DGP) Dilbag Singh on Thursday said that 14 terrorists, including seven Pakistani nationals, have been killed in eight encounters in the union territory so far this year and asserted that anti-terrorist operations will be intensified to clear the region of terrorism. The police chief paid tribute to police constable Rohit Chib who was killed during an encounter with terrorists in Kulgam district of south Kashmir on Wednesday. In the operation, Pakistan-origin Jaish-e-Muhammad (JeM) terrorist Babar was killed and five, including two civilians and three soldiers, were injured.

“This year, we have undertaken eight successful operations. As many as 14 terrorists have been killed in these operations. Among these 14 terrorists, seven are Pakistani terrorists,” Singh told reporters. The police chief further said the terror modules and their networks helping terrorists are also being eliminated.

“The elimination of these terrorists are going on at a fast pace. In these operations, seven terrorists who had come from Pakistan to engineer terror have been eliminated,” he said. He said people heaved a sigh of relief in 2021 as there have been largescale elimination of terrorists. “We will clear this land of terrorism so that people live in an environment of peace,” he added.

After a wreath-laying ceremony, Chib’s mortal remains were cremated at Jogi Ghat here. The DGP appreciated his work in the special operation group (SoG). “He had volunteered to join SoG. He was recruited in 2011. He was doing excellent work. Three years ago, he got a special out-of-turn promotion one-rank above others,” the DGP said.

Singh said Chib led from the front in the operation without caring about his personal safety, but was hit by a bullet. Despite being injured, he played a big role in neutralising the top terrorist, the DGP said.

“Unfortunately he succumbed to his injuries…. We are proud of him for fighting bravely in the operation,” he said.