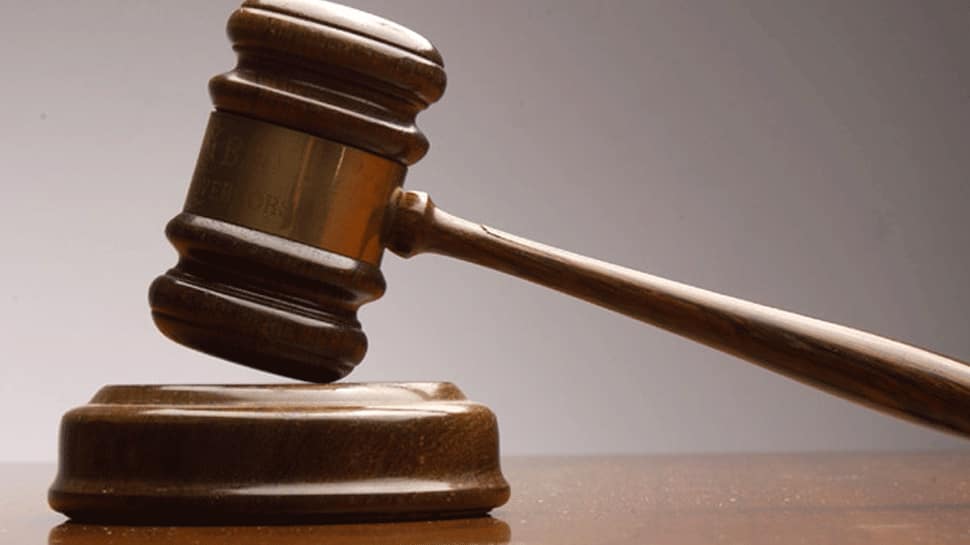 Peshawar: A top Pakistani court on Friday granted bail to a man accused of kidnapping a Hindu girl from a busy area in the Peshawar Cantonment last month, citing a lack of strong evidence.

The accused, Obaidur Rahman, in his early 20s, had moved to the Peshawar High Court after the rejection of his bail application by the lower-civil court here.

The High Court granted bail on Friday citing a lack of strong evidence. The girl’s mother had filed a complaint in early December last year. The police managed to rescue the girl in her 20s within 24 hours of registration of the FIR.

Following the high court’s relief, the accused will be released from jail, an official said. Rahman was accused of kidnapping the girl from the busy R A Bazaar area in Peshawar Cantonment.

Hindu girls are regularly kidnapped and subjected to brutalities in Pakistan. There are 4.4 million Hindus in the country, comprising 2.14 per cent of the total population, according to the 2017 Pakistan Census.

However, the Pakistan Hindu Council claims there are around 8 million Hindus in the country. The majority of Pakistan’s Hindus are settled in Sindh province, where they share culture, traditions and language with Muslim residents. They often complain of harassment by extremist forces.