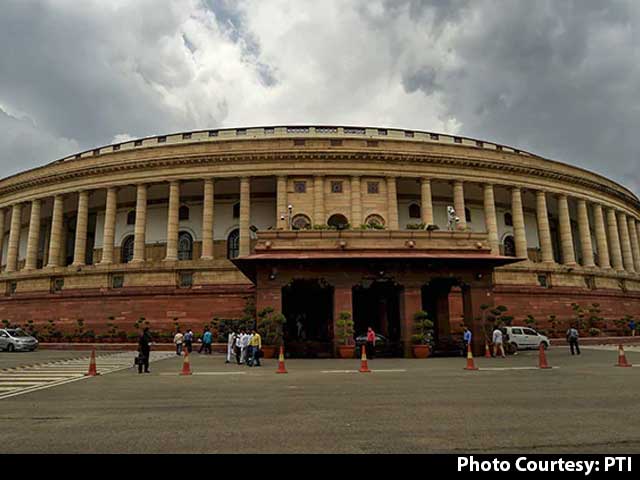 The Budget Session of parliament will begin on January 31 with the address of the president to both the Houses, and conclude on April 8.

The Union Budget will be presented on February 1.

The first part of the session would conclude on February 11.

After a month-long recess, the second part of the session would begin from March 14 and conclude on April 8.

The Budget Session is taking place amid the recent spike in COVID-19 cases in the country.

More than 400 Parliament staff members have tested positive for Covid in the first week of the month, according to news agency ANI.

Mr Birla directed officials to take special care of MPs above the age of sixty years and attend to their requirements in a proactive manner.

“We have made arrangements for testing and vaccination in the Parliament complex. It is true that a large number of officials in the Parliament have tested COVID positive. All the officials are fine. They are being monitored and taken care of by the doctors,” he said.

“I hope that all of our officials remain safe amid this situation of the spread of infection and also our members can discharge their duties properly. The Parliament is making all the arrangements,” he said.

This morning, India witnessed a 6.7 per cent jump in new Covid cases as it added 2.64 lakh new infections over the last 24 hours, the highest in 239 days. Deaths from Covid rose by 315, with total fatalities now at 485,350, the Health Ministry said.